The Roadtrip to Nowhere Goes Digital

This post started as a rant about how a whole new generation of landmen, or maybe it’s just half a generation…I’m not sure, are going to be starting their careers on “the digital roadtrip to nowhere.” For any of you that have been following along over the past 12 years, “the roadtrip to nowhere” was an idea that I felt encompassed a lot of the lifestyle that field landmen lived both before and during the original shale boom. Small towns, packed courthouses, bad food and late nights. Even before 2020, remote title work was becoming more prevalent because the availability of online public records was reaching wide adoption. I remember having to compete for space in courthouses when all of the imagers were digitizing record books back in the 2012-2016 timeframes. Now we have sites and services like Energy Freelance that are trying to bring the landman network together with clients for land service jobs. Some companies are still putting together hard copy runsheets, but for the most part that’s all moving to Dropbox or Google Drive. Our industry has finally gone digital. There was a bit of premonition in Landmannery’s post The Post Apocalyptic Landman back in 2020…

It’s Not All Roses

One of the biggest problems that I have with the Digital Roadtrip to Nowhere is that new landmen are missing out on a crucial part of field experience. Whether you loved it or hated it, or were somewhere in between, life on the roadtrip to nowhere was part of being a landman. Learning how to deal with the isolation, balancing your work away from home with your life that you left back at home during the week, and fighting the mind numbing monotony of doing the same thing every day was a crucible that some people couldn’t handle. I learned so much and met so many interesting people during those years that I can’t imagine how different my life would be now if I had been working from home instead of spending years in Cuero, San Angelo, Sweetwater, McAllen, or Beeville. Honestly the idea of running remote title for years on end seems…boring. When I get together with other landbros it’s always fun to watch the conversations about “working in [insert county name here] back in the day.” “No shit? I was there from 2010 to 2014 working for [insert company name here]!”

That’s what happens when you put a bunch of landmen together, I’ve always thought of it more like a fraternity with different chapters. We all had similar experiences even if we were on opposite ends of the country. Lots of guys burned out. The few of us that survived have our own odd sense of pride about the time we spent on the road. I’ve written stories about some of the crazy times, but there were vast periods of boredom too. Finding distractions, hobbies, interests, etc was part of staying sane. I was always reading, and figuring out new ways to crash the LandmanLife website was a skill I really excelled at. Looking back on those times I wish that I had immersed myself more in the experience of being outside my comfort zone. Speaking of the LandmanLife experience, if you haven’t read this post by The NutShale, check it out. Sure, I spent time getting to know locals, but I was always a little too focused on the potential work benefits of knowing people around town and could have made more out of those times had I looked at them from a different perspective. Taking photographs on my phone was another hobby, and looking back at the pictures from those years I just wish that I had spent the money on a real camera sooner. I’ve got tons of pictures of drilling rigs with beautiful scenes of sunrises or sunsets behind them…but they were taken on an iPhone back in 2011 and…look like shit. Guess I’ll just have to make up for lost time by taking more pictures next year.

As things move more into the digital realm, another aspect of the Roadtrip to Nowhere that gets lost is the actual networking between landmen. There are quite a few landmen that I worked with over the past 12 years that I’ve kept in touch with because I got to know and appreciate their work. That’s something you can’t get through remote work. Most of your interactions with remote work would be with whoever is managing your project, and even those are probably going to be limited in scope. I think that puts more importance on networking events, but then I also attend the typical networking events and am constantly in awe of how terrible they can be. No, that’s not a plug for those YouTubers that think they’re “creating the future of digital energy” or whatever their tagline is this month. Having a couple of beers and bitching about bullshit was a quintessential part of the Roadtrip to Nowhere, and it’s a really great way to get to know people you work with. That experience doesn’t translate well to Zoom, despite what Big Tech wants you to think. Whenever I’m trying to sum up how The Roadtrip to Nowhere makes me feel, I think of REK’s lyric “but that life it is contagious and it gets down in your blood.”

I’ll be adding more to this topic in separate posts about the digital transition land work is going through, but I wanted to get this one off my chest first. If you don’t know what I’m talking about in this post, then it wasn’t meant for you. 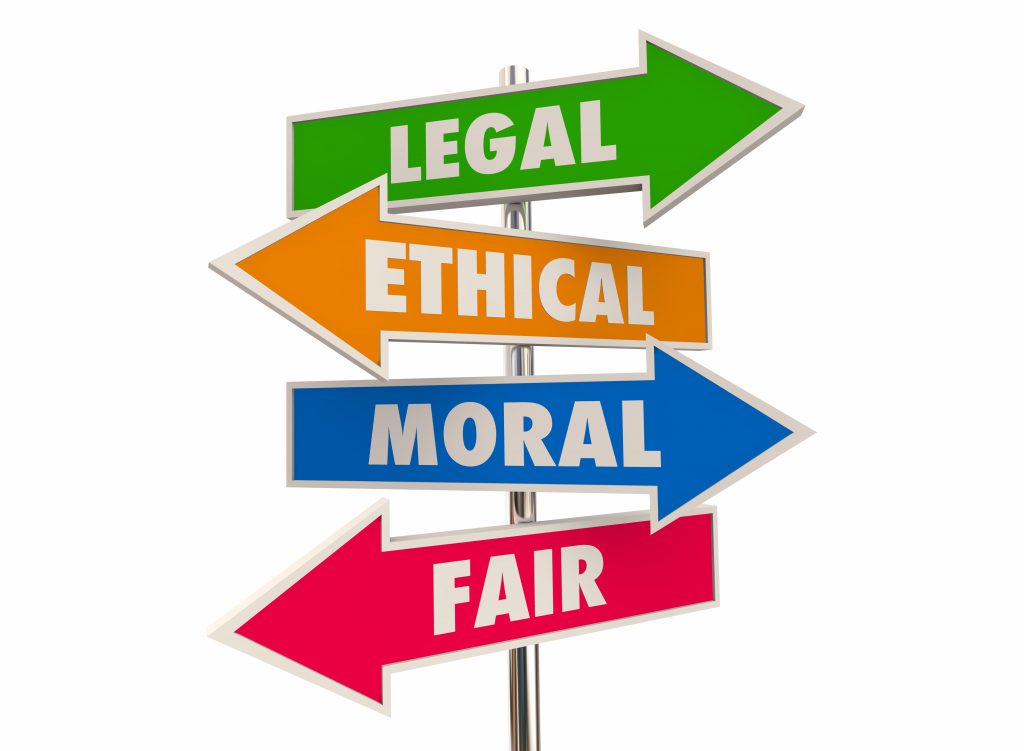